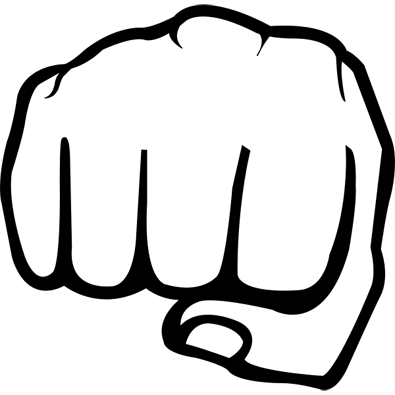 A recent leak from the Student Life office has brought the new work-study position of “Mean Guy” to the forefront. This was created as our source within the office said: “to make it easier for prefects to build relationships with those under their care and to appear less like overruling monsters to the young Freshman and especially cute li’l foundlings.”

Our source continues: “They specifically chose all the mean jobs like enforcing the dress code and managing couples into one job because they wanted to minimize the number of people targeted for such “necessary” actions. However, I don’t think they foresaw the problem of actually filling these spots. Who would want to go around all day telling people who might be older than him that their shirt isn’t tucked in or they can’t wear a hat inside, or go around throwing out people’s books and bananas when they leave them around? Really, they expect someone to take this?

WCC has not yet officially announced this position, but it is expected to be an addendum to the “Workstudy Descriptions” document sent out originally several weeks ago.

Reactions so far to the leak agree with our sources’ opinion with no one wanting to be “that mean guy”. “How could they do this?” questions our regular commentator Sophia Donaldson speechless with confusion over this plan. Most are stunned, and only a few, those who currently do the so-called “mean guy” act already. Outgoing Senior prefects say they “wish this had been around when they were prefects” and a current incoming prefect says he welcomes the “pragmatism and concern of Student Life to eliminating a common struggle” he was concerned about facing with his dorm next year, that of “having to correct people.”

But will shoving all that work onto a scapegoat really do the trick?

See the leaked document about the position here