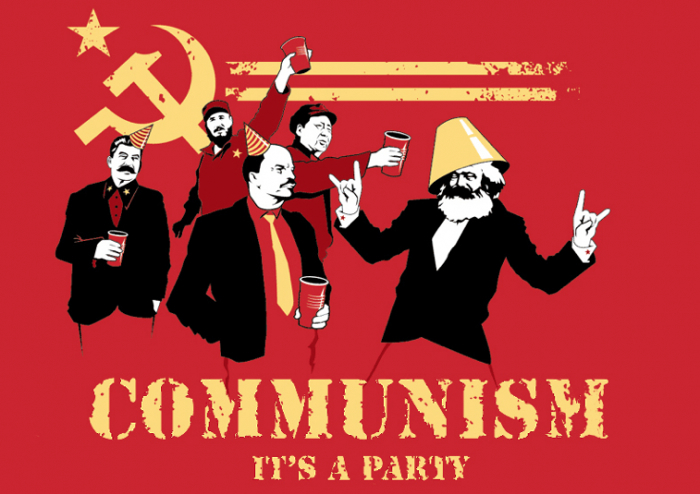 After analysis into the disappearance of musical items from the room of Mr. Floody, students and school officials have quickly rushed to plan a new course to correct what officials call a “growing Marxian revolution” in the student body.

While incidents have been occurring for months, things came to a head with the recent disappearance of musical accessories from the room where Mr. Floody resides. After discovering the disappearance minutes before a  packed Soul Butter concert he wrote out in despair:

“We are not all family. My things are not your things. They never have been and with very few exceptions never will be. Stop taking things that don’t belong to you. It’s annoying and it’s childish. Let’s try being decent humans.”

Let’s become “decent humans” he implores in this e-mail sent to the entire student body. Unfortunately, the phrase with “very few exceptions” leaves room open for equivocation, so it was quickly determined that a class on being a “decent human” as opposed to a “Catholic Marxist cowboy” was needed.


An IIT staff member spearheaded this effort with a proposal to have this important message taught to Freshman:


Can we make this part of the freshman talks every year? The Marxist aspirations need to die early. Perhaps this is a simple issue of catechesis. Maybe a semester-long course on the Baltimore Catechism would help…

Most are hopeful that next year’s freshmen will be less Marxist following this planned course, of which the details have yet to be decided. Angus Watts of California, an incoming Freshman for next year is one, saying that he is “hopeful to have the tyrannic, democratic, and Marxist parts of his soul removed” by what he seems to think is a surgical operation rather than a class. But does this mean that they instead become Maxist Libertarians?

Special Note: This is our 100th published article

2019-04-27
Previous Post: Freshmen Class Reaches Dating Parity: Lower Level of Pseudo-Dating than Expected
Next Post: Her and Holmes: Launching May 1