As many of you may know, Irkutsk Ice Truckers has created a state-of-the-art social media platform built for metalheads, WCC students, and Cowboys just like you. Its been in beta-testing for a few months as some of you have probably noticed – but now it’s ready!!!

Ready for any type of dater, from fast-casual to formal, pseudo to anti-pseudo, religious to dorm, MetalMatch is even for those who aren’t yet ready to get in on the dating scene. If you’re alive and interested in metal, Wyoming Catholic College, “the real”, or ice-trucking, MetalMatch is for you and here’s why.

As so many, especially for some reason homeschoolers, are mourning Google Plus was discontinued this Spring. But, never fear, MetalMatch is all Google+ was, but it’s even better. Irkutsk Ice Truckers was the top bidder when Google sold off all the user data posted to Google+ so that means that everything you (yes you) posted there will be automatically ready for you when you start your Google+ account.

But like I said, it’s better. MetalMatch is even better. It’s part of the all-new Irkutsk Ice app, with better formatting options, thousands of free photos/memes available free for you to post, and a desktop version even better than the mobile app, so you know you’re not missing out on anything because you can’t have a phone.

Many WCC Freshmores have had a bad opinion of dating recently from the comment of Professor Washut last year: “From experience as a professional and serial dater, it’s terrible.” Of course, that’s only true in a limited sense. From Washut’s own experience, he found dating to be terrible. But that’s only because he wasn’t doing it right. Dating’s complicated and rather easy to mess up. So for those new to it, the ready solution is to get advice, and as there was no dating advice readily available back when Washut was in on the dating scene, he kind of messed it up a bit, making the experience, as he complained, “terrible”.

That’s how it seemed to me, I admit, as I struggled to find good advice on getting into the dating scene as a “freshman who dain’t know nothin’ “. I went to Mik for advice, tried to copy some Sophomore daters, and even tried the much-acclaimed night of speed dating to no avail. I needed a better solution, which ultimately was the wisdom of upperclassmen, great experts at the subject, but then there’s the little problem for most people of getting in to talk to them. As a freshman, they can be scary to talk to, nearly as terror-inducing sometimes as the “ascent of the Baldwin stairway”. Even understanding them is hard in the gibberish of “substance”, “act of the intellect”, “perfection of natural ends for hypostatic means” and alike vocabulary. While I was lucky to get help, a true solution to the problem of dating’s complexity without the hassle of such individual efforts and confusion is now here with weekly dating advice and “spice tips” emailed to each MetalMatch member. The tips come from hundreds of laborious hours of IIT staff compiling, translating, and infallibly interpreting the words of upperclassmen and professors on dating, but we’re making it free as part of our commitment through the IIT Foundation to solving our community’s problems and improving lives.

If you are dating, it’s well-known that the school can and will notice. They usually do so through simple observation, but with the advent of FaceTruck and MetalMatch we began to notice that they were using “matches” recorded on these social media platforms to build their database known as the “Master Couple Chart”. Since they usally work to separate you from your date and most daters don’t want such separation, there’s been a high unmet demand for “dating misdirection services” amongst couples who want to still be in the same section, or be allowed to go together on outdoor trips twice in the same year for examples.

In the past, this meant archaically putting on a show of full-on relationship with someone other than your true date, something that most would find extremely difficult, awkward, and exhausting, but with MetalMatch and the school now using it as evidence for who is dating who, it’s now easy.

Just select “Mask My Date” from the user options on your personal page in MetalMatch and we’ll set up evidence online of a completely fake relationship. This is a new feature and is not 100% guaranteed to work, as your prefect could still report you’re true dating, but a little misdirection could at least get you past the next section assignments by the Student Life Office.

2. For More than Just Daters

Yes, MetalMatch is focused on dating, that is, built to offer the best experience for those who partake in this activity. But other people can use it too, to stay in touch, share jokes, Frassati news, prefect movements, and more…

While such communication is usually better when you are personally in a dating relationship, MetalMatch requires no dating tests, affidavits, or licenses to join. We hope you’ll eventually start dating, but that’s up to you… so we’re happy if you even just use MetalMatch to see whether Frassati has barbeque sauce today or whether your senior friend is at the bar.

Just use it like you would any other social media platform, dangerously, illegally, and all the time!

1. Supports the Cult of the Tree of Life

We make it clear backfront, that we can’t always be clear with you about the particulars. We can’t, but we’ll tell you this much. To compete, to survive, to thrive, a technology company like us has to have free and unlimited access to all of your personal data. Getting it from you is usually the hard part, and each company does it differently, but like other social media platforms, we get it by getting you to share it with your friends. Everything you post, share, comment, or like gets recorded, filtered through our supercomputer GNU-adversarial networks and then processed to form literally books of information about you.

Don’t worry too much. We won’t use it to send gangs of thugs after you if we don’t like what you say, or ads for pencils if you start asking your roommate for a pencil on MetalMatch. We won’t record your positional data to anything less than a few miles (only because we don’t yet have the capability to do so – I’d like to though!) and we certainly won’t sell your data.

But we will donate your data to our affiliated charity the IIT Foundation and the Cult of the Tree of Life we so proudly support. We don’t know exactly what they’ll do with it, and we’re pretty sure they won’t sell it (they’re charities so I think that means they’re socialist, righhhht?) but as of now it’ll be just to advance their glorious causes of metal, Spike, Andreic love, and the like.

If you don’t want this data donated, just ask us and we’ll try to ask them to find your data and shred it. We’ve hired (surprise) Hillary Clinton, a world-renowned e-mail security expert to help with this free service and again if you want this data un-donated just write to sales@irkutskicetruckers.com.

And we’re excited to say that we have one more really good reason for you to join MetalMatch:

We don’t restrict any political speech on MetalMatch – so go ahead and pull out those political jokes! 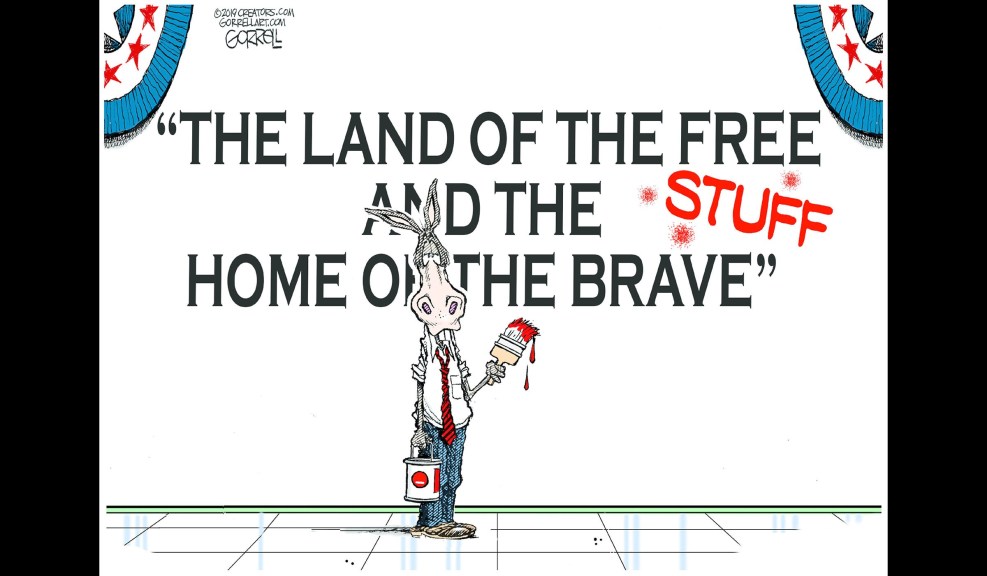 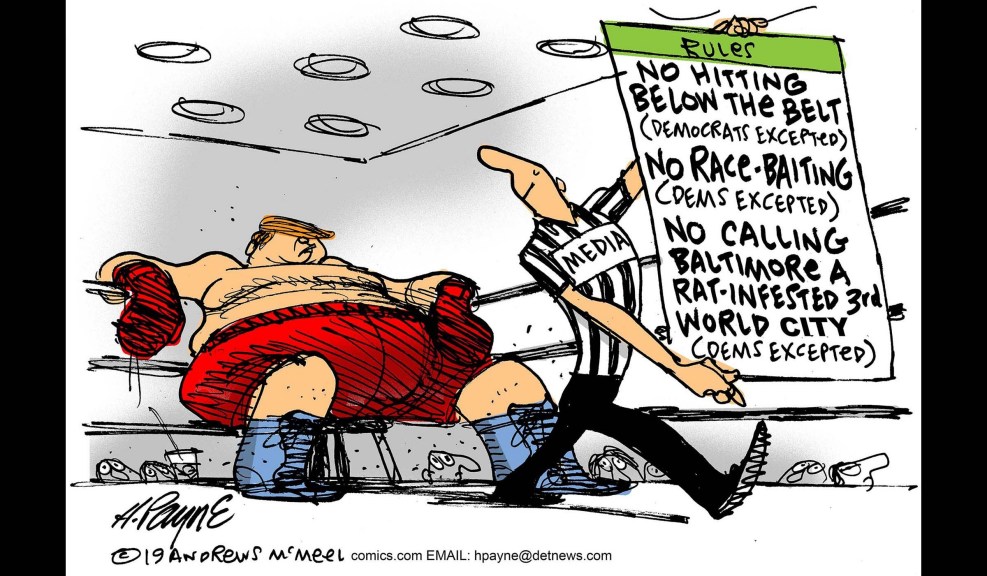 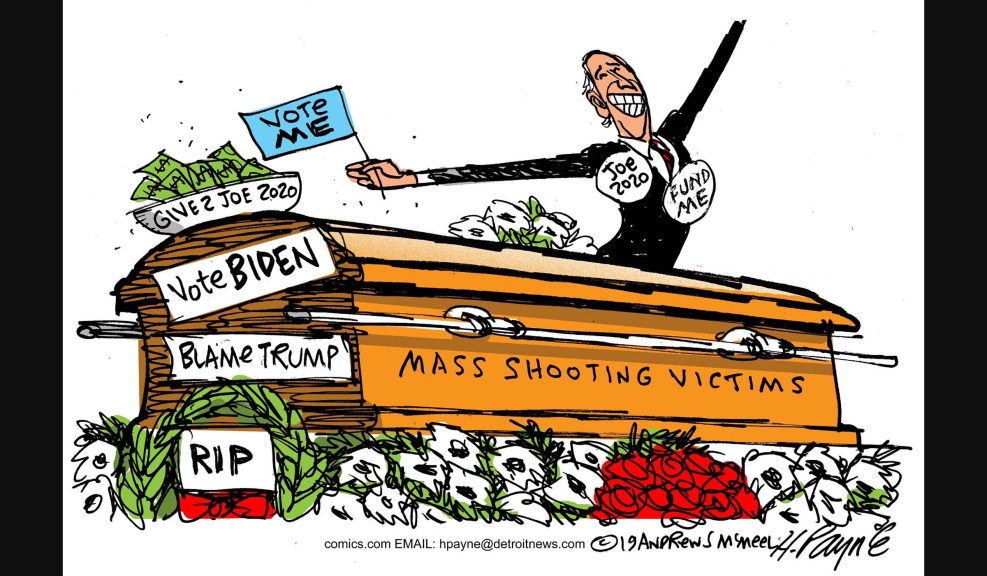 Go on now and join. It’s free, healthy for you (Dr. Zagorski’s word), and becoming even better than metal.