WARNING: This website may contain fake news and is produced in a facility that also processes deceptive titles, imaginary quotes, and imaginary people.

By: Everett Polinski
In: College News 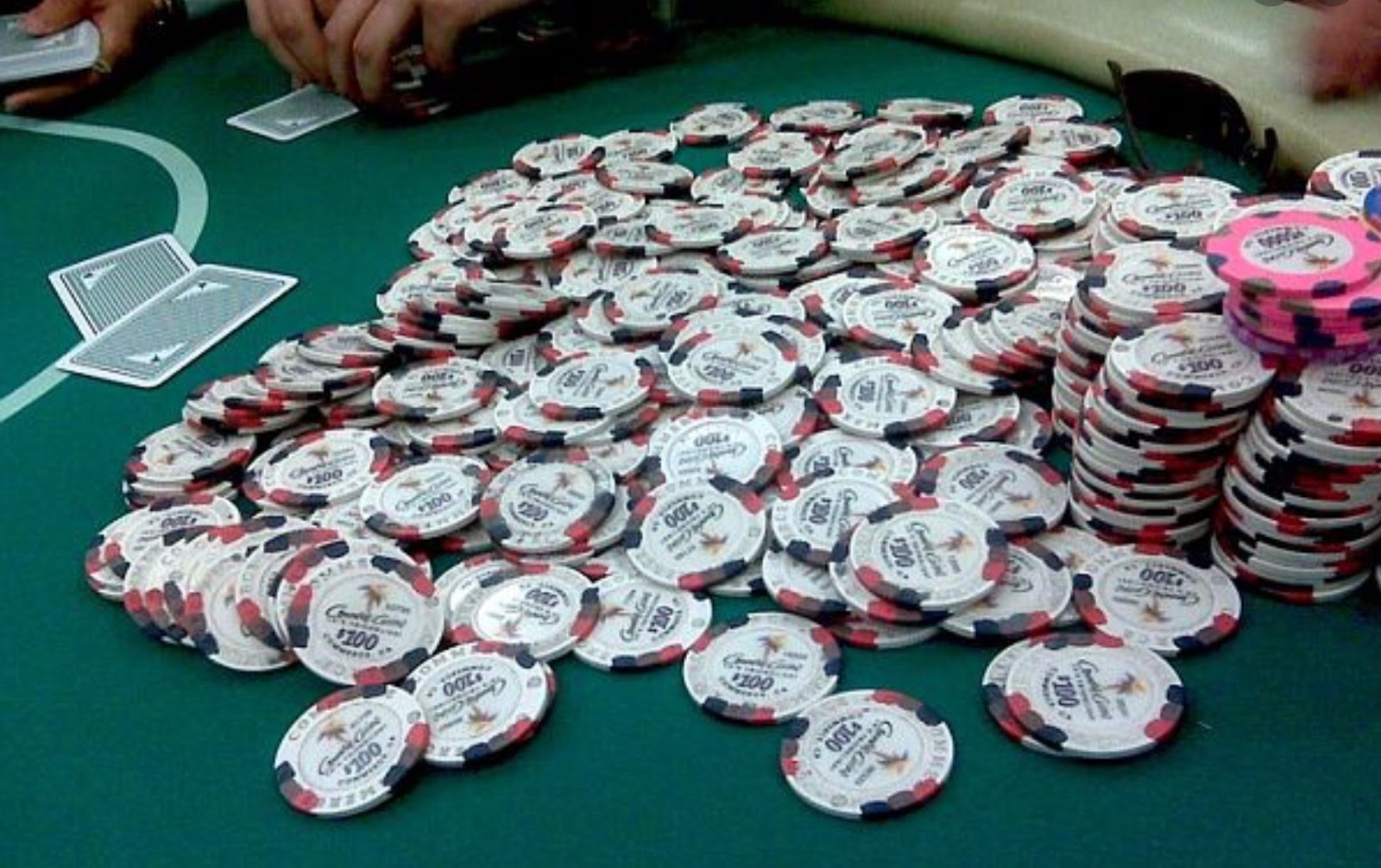 Lander, WY – As a part of the science and math curriculum at Wyoming Catholic College juniors are apparently now learning “poker” according to several IIT sources within WCC ! How exactly the card game typically associated with Vegas gambling fits in to the WCC curriculum is beyond us here at IIT, but we do have to admuit that we’re definitely intrigued.

According to students currently taking the course, Dr. Bolsson just talks about cards, different possible hands, possible winnings, and the like. Apparently there is a little bit of math used in the course, but according to junior Matthew White, its really just all “fun and games.” Unlike the terrifying last semester of calculus and scientific reasoning, pretty much all the juniors are expecting to pass this course with flying colors because playing poker and euchre on the weekends is all they really do anyway.

School officials did not respond to a request for comment or confirmation that this reported course is actually happening, but further IIT sources have communicated to us that further “weird” courses are also on the future agenda for the WCC curriculum including the Theology of the Curve, Climbing 401, and a thesis topic for one junior entitled the “Cosmology of Cosmetology.”

However, perhaps poker isn’t really out of place in the curriculum as one 2017 graduate of WCC calls it “one of the seven lost liberal arts.”

IIT has developed a natural intelligence the style

If you don't know about any of these, are you even

"We're excited for his new career."

"Have you seen how staff members sit in on classes

What should one do in this tricky situation? asks

Construction begins in May 2023

Only WCC faculty/staff will get the reference. "S

Get reddy to shreddy... as is the lingo

After four years, the truth is finally out... Lea

The district boundaries were deliberately drawn to

Find out if you meet the mere 50 job requirements

What Sort of a Creator Is This? Why God’s Creative Freedom Matters – A WCC Senior Oration

Sovereign of a Far Greater Realm: Exploring the Freedom and Necessity Involved in God’s Choice to Create

Remaining a Doer: Don’t Attribute it to Yourself But Still Do It

Realizing What The Gifts Are For

The Choice of Adam Is Our Choice Too

©2022 Irkutsk Ice Truckers. Not affiliated or sponsored by Wyoming Catholic College or any of its subsidiaries.